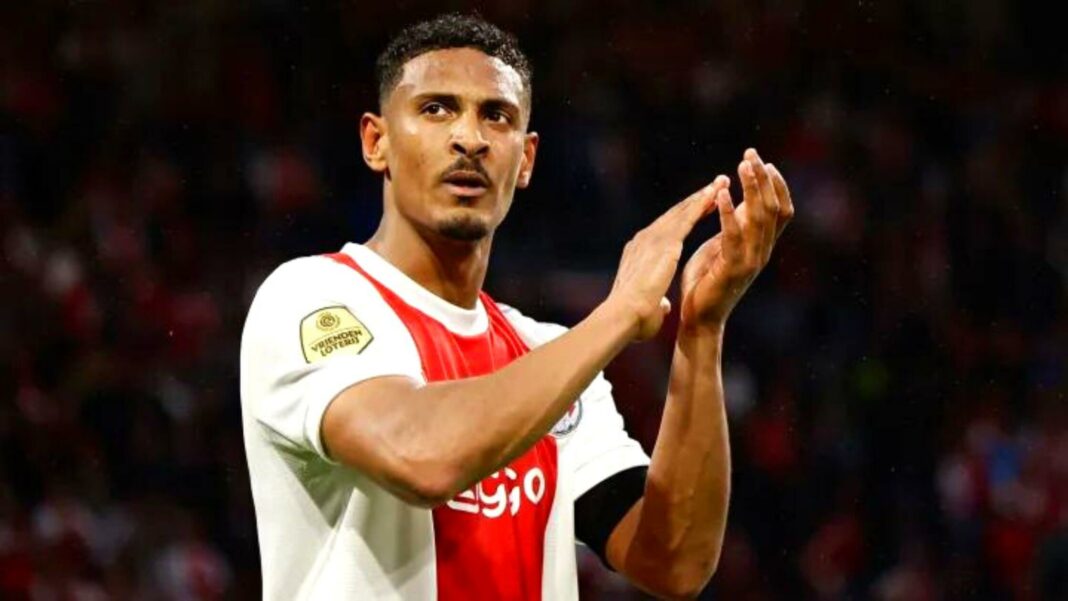 Sebastien Haller, an attacking midfielder for Ajax, will get a checkup before his original £30 million transfer to Borussia Dortmund, according to 90min.

Sébastien Haller To Borussia Dortmund Is A Done Deal

Since selling Erling Haaland to Manchester City, the Bundesliga team has been looking for a new striker, albeit they have also signed Karim Adeyemi from Red Bull Salzburg this summer.

Ajax and BVB have agreed to a deal worth £30 million-plus other add-ons, and Haller, an international for the Ivory Coast, will soon undergo a physical. Add-ons could bring the ultimate price closer to the €40 million that the Dutch club had hoped to recuperate for Haller.

After spending the 2017–18 and 2018–19 seasons with Eintracht Frankfurt, where he scored 33 goals in 77 games for Die Adler, the 28-year-old will play in German football once more.

After a dismal stint at West Ham, he moved on to Ajax midway through the 2020–21 season, where he quickly became one of the most in-demand attackers in Europe.

Many of the team’s main players from the title-winning campaign of the previous year are expected to leave Ajax. While Noussair Mazraoui and Ryan Gravenberch have signed at Bayern Munich, former manager Erik ten Hag is hoping that Antony, Jurrien Timber, and Lisandro Martinez will join him there.

The 28-year-old, who might be introduced as a BVB player later this week, was approved by Dutch champions Ajax for Borussia Dortmund’s €35 million offer (€31 million + €4 million). The four-year contract with the Ivorian forward runs through 2026.

Kehl made a suggestion that Haller was their first goal a few weeks ago.

Haller seamlessly transitions into the role Erling Braut Haaland was filling thanks to his playing style and what Dortmund can provide. Haller scored 37 goals in 47 games last season, and Haaland is now at Manchester City. He excelled in the Champions League, where he finished third in goals scored with 11.

Sebastian Haller and David Adeyemi were both top targets for the Germans, so they have reason to celebrate after completing their acquisitions.

The Ivory Coast international will cost the Black and Yellows 31 million euros in addition to four million euros in bonuses. Prior to signing a four-year contract with his new club, Haller will have his medical exams in Dortmund on Thursday.

Haller might begin working out with his new teammates the following week when the Borussia Dortmund athletes begin their preseason training. On July 5, when Lüner SV is the opponent, the striker might make his debut

The majority of Borussia Dortmund’s transfer business appears to be completed with the acquisition of Haller.

The BVB management would also like to bring in a new left-back, but they won’t make any more deals until they can make money from selling players. 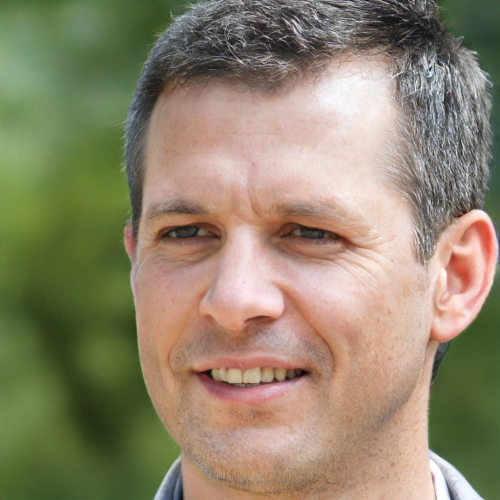 Peter Knop
Peter Knop made his sports journalist debut in 2002 and has grown to become one of the most respected reporters in the industry. Alongside his reporting on NFL, Knop also covers track and field sports. He regularly tweets about his favorite football leagues and has a huge fan base on Twitter.
Share
Facebook
Twitter
Pinterest
WhatsApp

Previous articleMarina Granovskaia is Leaving Chelsea, The Club Preparing For a Fresh Start!!
Next articleArmando Broja: Next Target For West Ham? The Chelsea striker is Kept, Covert!!