Does Mikel Arteta Have A Choice!! 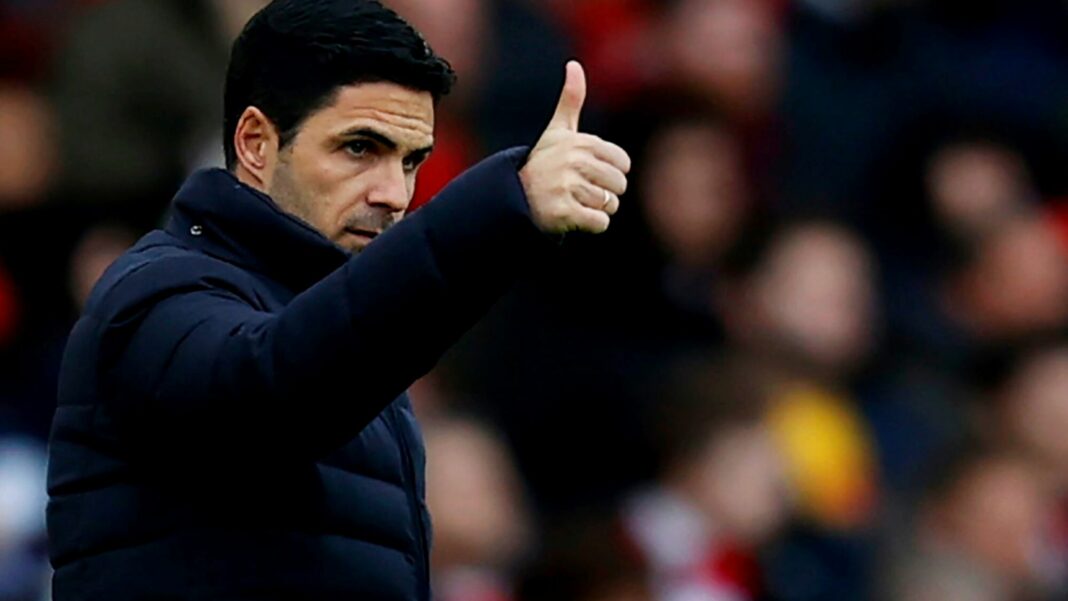 Edu has been given the opportunity to reinforce Arsenal’s backline ahead of the forthcoming transfer window by Borussia Dortmund. But, with William Saliba poised to return to the Emirates Stadium this summer following a successful loan spell at Marseille, Mikel Arteta is in a pickle – albeit a nice one.

Arsenal has apparently been offered the chance to acquire Dortmund center-back Manuel Akanji, who has been told he may leave the club following the resignation of head coach Marco Rose and the subsequent additions of Niklas Sule and Nico Schlotterbeck.

The Switzerland international’s representatives are interested in a move to the Premier League, with the north London club surfacing as a possible destination.

Akanji, who has been on the international stage 33 times with Granit Xhaka, played 36 times for the German side this season, helping the club to a Bundesliga silver medal. His outstanding performances have apparently piqued the curiosity of Manchester United, giving Arsenal stiff competition.

The report states that Dortmund has set a £21 million asking price for the defender, however it is expected that the figure will be reduced in the coming weeks since his contract at the Signal Iduna Park expires in twelve months.

Despite the possibility to leapfrog United in the transfer race, The Sun reports that Arsenal may be hesitant to clinch a deal; Arteta is believed to be looking for a left-footed center-half to replace Gabriel Magalhaes in his absence.

As of now, the Gunners have Rob Holding, the right-footed center-backs Ben White, and the returning Saliba. The latter, whose return is eagerly awaited by Arsenal fans, has already stated that he ‘belongs’ at the club and is keen to regain his stripes.

“I am a member of Arsenal and have two years left on my contract,” the 21-year-old revealed. I’ll be returning to Arsenal. I’ve played zero games, but I still want to show them my true self and get the opportunity to play for these people and this fantastic team. But it’s not just up to me. In any event, leaving like this would be a disgrace.”

Of course, in the transfer market, things can change, but Arteta’s and the club’s attitude toward Saliba is unmistakable. A return to Marseille next season is improbable.

Furthermore, Marseille is apparently exploring another transfer for William Saliba if he is not given playing time at the start of next season.

William Alain André Gabriel Saliba is a French footballer who plays as a defender for Ligue 1 club Marseille and the France national team. He is on loan from Premier League club Arsenal.

On July 25, 2019, Arsenal confirmed that Saliba has signed a “long-term” contract with the club. According to reports, the deal is for five years and the transfer price is £27 million. Arsenal had to compete with Tottenham Hotspur to finalize the deal, with both teams reaching Saint-value Étienne’s of the player.

However, Saliba selected Arsenal, with the club’s interest in the player extending back to late 2018. Saliba was given the number 4 shirt when he returned to Arsenal in 2020.

Saliba was called up to France’s senior team for the first time on March 21, 2022, as an injury substitute for Benjamin Pavard to play in friendlies against the Ivory Coast and South Africa.