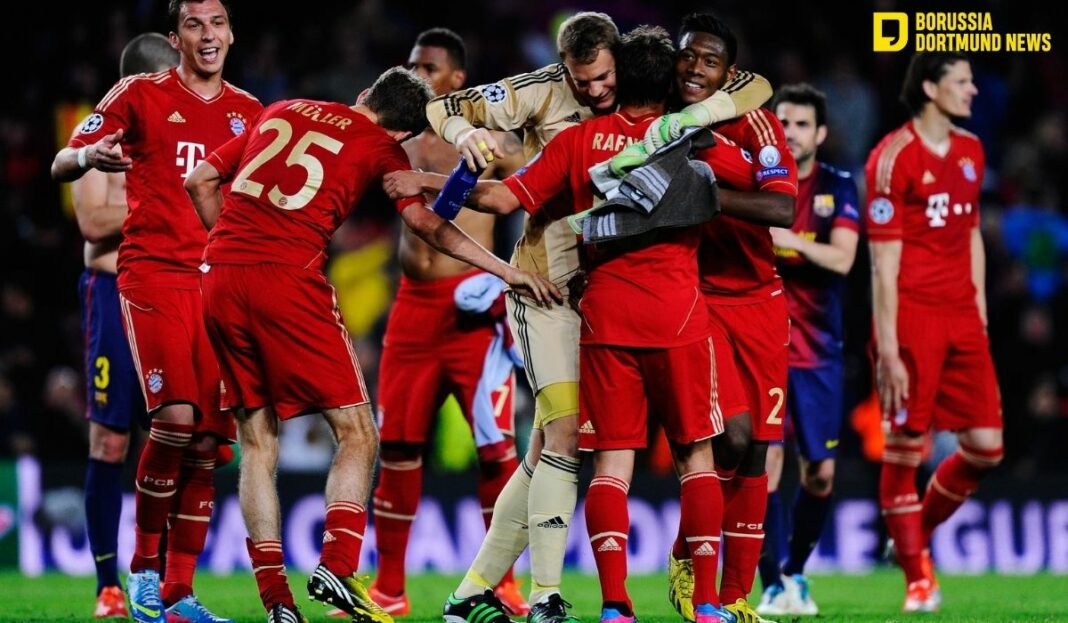 Following the recent developments surrounding Robert Lewandowski’s future, Bayern Munich authorities have increased their attempts to identify individuals who can help the team’s attack next season. On Saturday, the Polish striker officially stated his desire to quit Die Roten.

While Bayern maintains that Lewandowski’s contract has one year left on it, sources in Germany suggest that club executives are considering a number of strikers to replace him in the long run.

Bayern Munich had previously considered Sadio Mane as a replacement for Robert Lewandowski, but Mane’s contract with Liverpool expires in June 2023, and he has yet to renew. 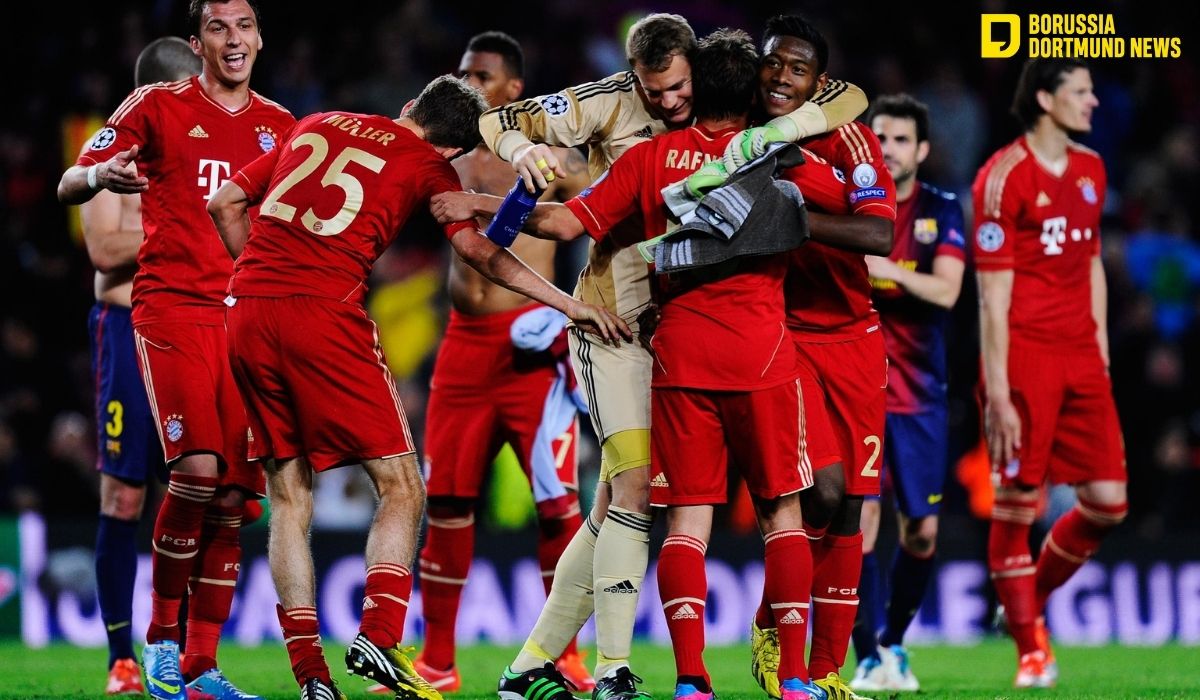 Finally, Bayern Munich is keen on Sasa Kalajdzic. The Bavarian club has already made touch with the teenage forward’s representation in order to discuss a possible summer transfer. Borussia Dortmund will compete with Bayern Munich for the Austrian striker’s signature.

Sasa Kalajdzic, a 24-year-old striker for VfB Stuttgart, may be a huge boost to Bayern’s assault next season. Kalajdzic has shown himself by scoring against the finest teams in the world, including Bayern Munich. He is surprisingly agile for someone who stands two meters tall and is yet affordable to Bavarians.

Bayern needs to keep expectations in check and recruit players who are ready to succeed, not only by their names. There are genuine injury concerns for the Austrian attacker, but if he stays healthy, the sky is the limit. Even if Lewandowski stays, he may serve as a back-up to the Polish striker until he leaves.

Meanwhile, Benfica is interested in signing Kalajdzic to replace Darwin Nunez. Nagelsmann requires an aerial threat forward. After a solid season with a struggling Stuttgart side, Kalajdzic fits this profile.

Kalajdzic has scored six goals and supplied one assist in 15 appearances for Stuttgart this season. In the Bundesliga this season, he has won an incredible 4.1 aerial duels per game. On set-pieces, the 24-year-old forward is a huge threat.

Bayern’s attack will get a new dimension with the addition of Kalajdzic. The Austrian forward, on the other hand, will be a squad player. If Lewandowski manages to get out of Bavaria in the next couple of months, Rekordmeister will have to look for another striker.

Apart from Kalajdzic, Rekordmeister met with Sadio Mane of Liverpool. Hasan Salihamidzic is said to be interested in the Senegalese forward.

Mane is approaching the end of his current Liverpool contract. It will take a large sum of money from Die Roten to persuade Liverpool to sell one of their stars forwards.

Sebastian Haller of Ajax has also been linked to Bayern. Borussia Dortmund is also interested in signing the Ivory Coast striker to replace Erling Haaland.

Haller has had a productive season with Ajax, which has sparked interest from a number of prominent European clubs. Salihamidzic will be busy in the coming weeks as he must fix Lewandowski’s position and enhance the squad sufficiently to fight for all titles next season.