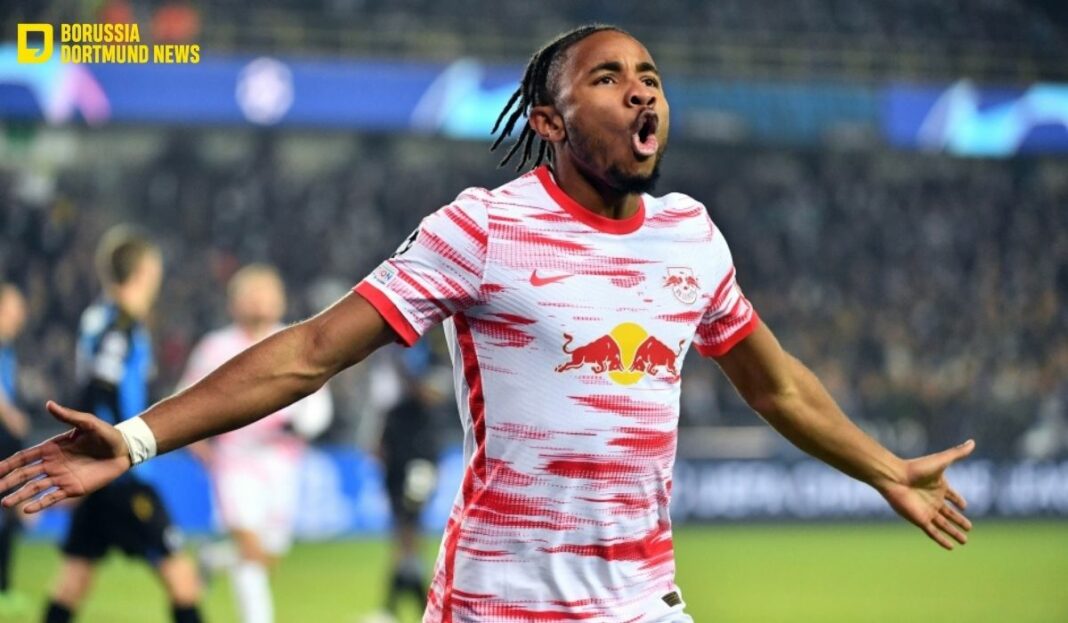 Christopher Nkunku of RB Leipzig has been named the 2021/22 Bundesliga Player of the Season, beating out Robert Lewandowski, Erling Haaland, and Patrik Schick.

Nkunku was one of six players to win Player of the Month during the campaign. The sole distinction is that he won it four times in a single season, in October 2021, February, March, and April 2022.

The award, which was launched by the DFL Deutsche Fußball Liga in 2018/19 in collaboration with EA Sports, the Bundesliga’s official licensing partner, is selected by fan votes (40 percent), clubs (30 percent), and experts (30 percent). 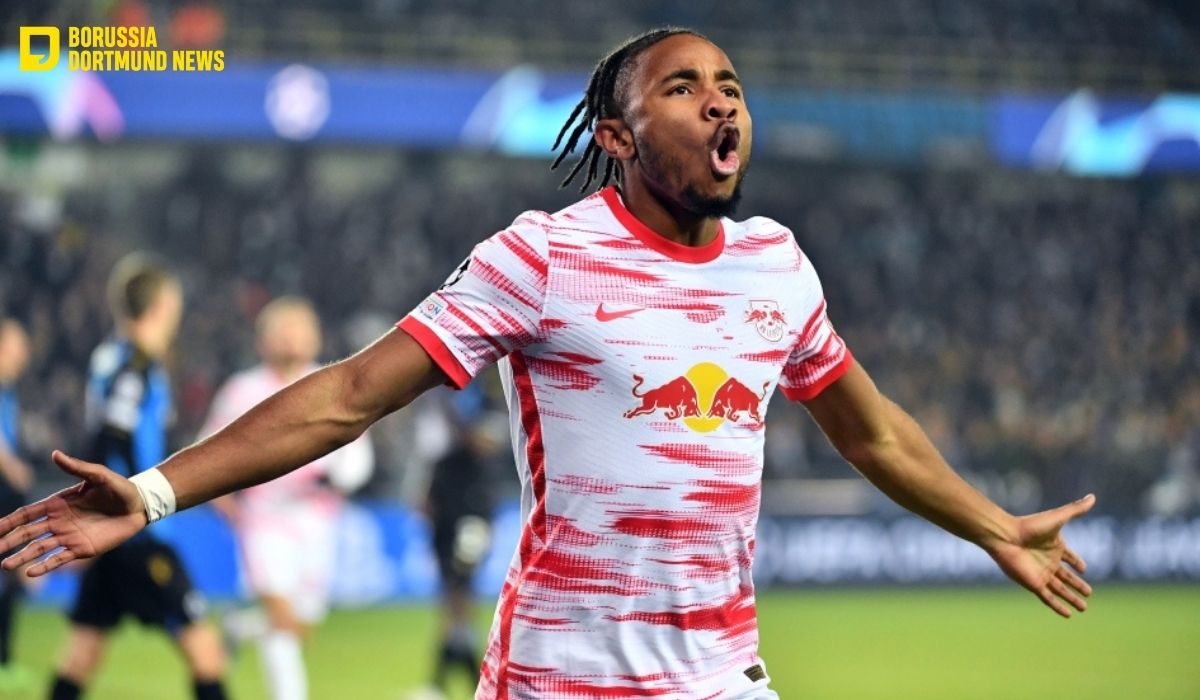 Nkunku is, without a doubt, a deserving winner. In 2021/22, the 24-year-old scored 20 goals and added 13 assists in 34 Bundesliga appearances to help Leipzig rebound from their worst-ever start to a top-flight season and finish fourth.

Only 35-goal top scorer Lewandowski had a direct hand in more goals over the course of the season, so he was the first player to achieve double figures in both categories.

A hat-trick against Manchester City in the Champions League group stages, as well as a brace against Atalanta in the Europa League quarter-finals, were among his highlights.

When Leipzig takes on Bundesliga rivals Freiburg on May 21 in Berlin, Nkunku will have the chance to add the DFB Cup to his Player of the Season trophy.

He was the runner-up in 2020/21 and has three goals and three assists on his way to the season’s final. Leipzig’s first major silverware would come in the form of victory.

After being named the Bundesliga’s Player of the Season, Manchester United fans are asking their team to sign Christopher Nkunku this summer.

Because of his recent form, Nkunku has been linked with a summer transfer away from Leipzig. Bayern Munich, Paris Saint-Germain, Barcelona, and Chelsea, as well as United, have all been mentioned as possible destinations.

Ralf Rangnick is known to be a major fan of the 24-year-old France international, and the Reds have been linked with a bid for him for some time.

According to reports, the interim manager was taken aback when he learned United was not watching the youngster after designating him as a January target.

However, with United looking for new forwards this summer, Nkunku could be of interest once more. Fans are keen to see United correct their error after being rated the best in the Bundesliga.

Nkunku has a contract with Leipzig until 2024, and club director Oliver Mintzlaff has stated that he will not be allowed to leave this summer.

Leipzig, on the other hand, has a history of selling off some of its top players, which may give United supporters hope.

Most of Europe’s top clubs are interested in signing him, as expected, and the list seems to be growing after the new events tying him to Chelsea.

Chelsea is the latest to express interest in the goal machine, with manager Jose Mourinho a great fan.

Many influential clubs, like Manchester United and Arsenal, have been linked with the player.

Previous articleOusmane Dembélé Is Once More Of Interest To Fc Bayern – His Contract With Barcelona Expires.
Next articleBayern Munich Focuses More On Younger Bundesliga Strikers In Its Recruitment Efforts.