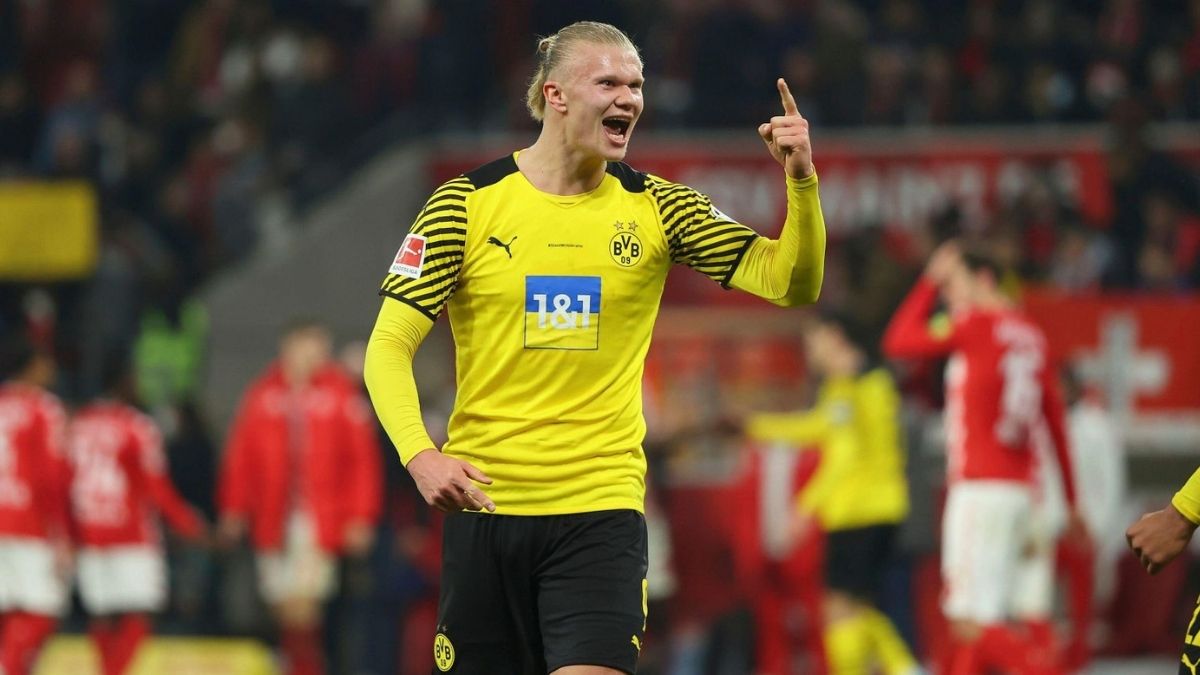 On Monday, Haaland had a medical examination at Hospital Erasme in Brussels.

Borussia Dortmund has been notified that the striker would leave at the end of the season.

The condition says that Haaland’s transfer price must be paid in one cash payment, as opposed to many other top transactions, which are paid in installments.

In his Manchester City contract, Erling Haaland has a €150 million release clause, so any team interested in stealing him from the Premier League heavyweights will have to pay a hefty amount.

After Borussia Dortmund triggered his €60 million release clause, the Norwegian forward will join the Premier League team on July 1. The contract with Haaland will last until 2027, however, it is not yet official.

According to the report, the clause could be incorporated to put in a transfer request to Real Madrid in 2024.

The transaction was completed after Pep Guardiola’s side activated the €60 million release clause in Haaland’s contract at Borussia Dortmund this summer.

Dortmund merely imposed the release clause because Haaland had threatened to join Manchester United before deciding to do so.

However, given his age and potential, this decision allowed Man City to pounce for a comparatively low fee.

Man City, on the other hand, may have fallen into the same trap.

A condition has also been placed into his contract at the Etihad Stadium, They claim Haaland has a clause in his contract that allows him to depart Man City for €150 million after two years.

Haaland will be available for purchase in the summer of 2024. It’s a much more expensive clause than the one in his Dortmund contract, but given how Real Madrid’s €200 million bid for Kylian Mbappe was rejected by Paris Saint-Germain last summer, it won’t be market value.

It also indicates that Haaland may already be looking ahead.

Despite the fact that Haaland has yet to be formally registered as a Man City player, this claim has raised doubts about his future at the club.

If there is a condition in Haaland’s Man City contract that permits him to depart for a set fee in 2024, it indicates that he is already thinking about the future and how it might not be with the Citizens.

“There have been rumors of a release clause in one of the negotiation points,” David Ornstein said on the Athletic Football Podcast, “so we will have to wait and see on the details in that in the days ahead, rather than the weeks ahead.”

“That will be designed to maybe fulfill Erling Haaland’s long-held goal to play for Real Madrid, which has been widely documented.”

The view was that if he went there now, he wouldn’t go anywhere else. He’s there for the rest of his life, like Benzema, and might be his successor.

If that’s the case, the rumored clause might play into Real Madrid’s hands in 2024, effectively ending Haaland’s two-year career at Man City.