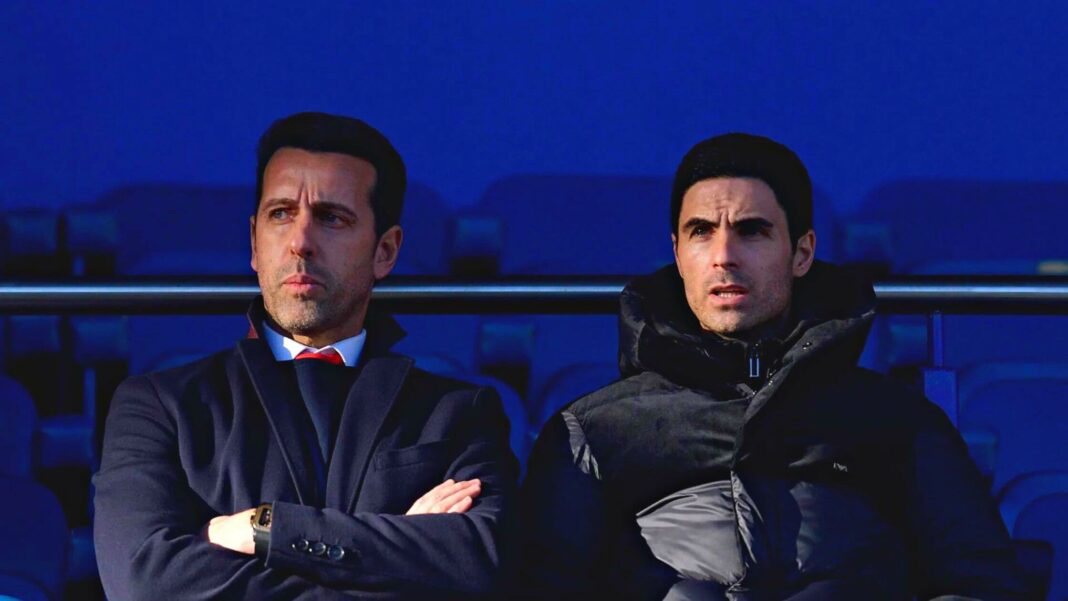 Borussia Dortmund and its fans are eager to take the next step after progressively progressing in recent seasons. However, the team will have to sell in order to acquire new players. Fans of Borussia Dortmund are hopeful that one of the Bundesliga’s sleeping giants, has finally awoken and taken a huge step forward in its long and arduous return to the top flight. During this campaign, they’ll also be looking for additional evidence of development.

Hunt For Akanji With Manchester United

Manuel Akanji has been linked with Arsenal, although Borussia Dortmund has yet to receive a bid for the central defender. Arsenal may be looking for a new central defense this summer, but a left-footer is likely to be on their want list.

As a right-footed center defender, Rob Holding has been providing cover for Ben White, but Gabriel Magalhaes needs competition on the left.

Although Pablo Mari appears to be on his way out permanently, right-footers have been linked with Arsenal this summer. Manuel Akanji of Borussia Dortmund has been mentioned as a possible candidate for Arsenal. The Swiss center-back – who, while being generally right-footed, is good on both feet – is out of contract in 2023, therefore he is currently in the final year of his contract.

With Dortmund ready to sell, Arsenal had joined Manchester United in the hunt to recruit Akanji this summer. Dortmund has signed Niklas Sule and Nico Schlotterbeck, therefore Akanji will no longer be a part of the team. Dortmund does not want Akanji to depart for free next summer, therefore they are looking to sell him now.

Dortmund has two issues. The first is that Akanji is hurt, and it is uncertain how long he will be out. The fact that Dortmund has not received a single bid for Akanji this summer is another issue.

Despite his precarious contract position, no teams from around Europe have made an offer for the central defender. Perhaps the interested parties are biding their time, expecting to take advantage of Dortmund’s desperate need to sell by making a late, low-ball offer in August. That might be Arsenal’s strategy, but it would very certainly include them using Akanji on the left side of the field rather than the right in order to compete with Gabriel. In the summer transfer window, Manuel Akanji is eyeing a move to the Premier League.

BVB paid £20 million to Basel for Akanji, who signed a five-year contract with the Bundesliga club. This summer, though, he will begin the last 12 months of those terms.

As a result, his future in North Rhine-Westphalia is questionable, and Borussia Dortmund has already taken steps to improve its defense. Niklas Sule will join BVB once his Bayern Munich contract expires in June, while Nico Schlotterbeck will join Freiburg for €25 million. “Manuel has been playing at a very high level for several months now,” stated Michael Zorc, Borussia Dortmund’s sports director. “He performs an excellent job, and he came close to scoring another headed goal at Wolfsburg.”

“We are quite pleased with him. He’s playing at least as well as he did when he originally came aboard in the winter of 2018. He’s an all-around defender.” Arsenal isn’t the only Premier League club interested in Akanji, and they aren’t the only English club that should be aiming to sign the Borussia Dortmund defender.