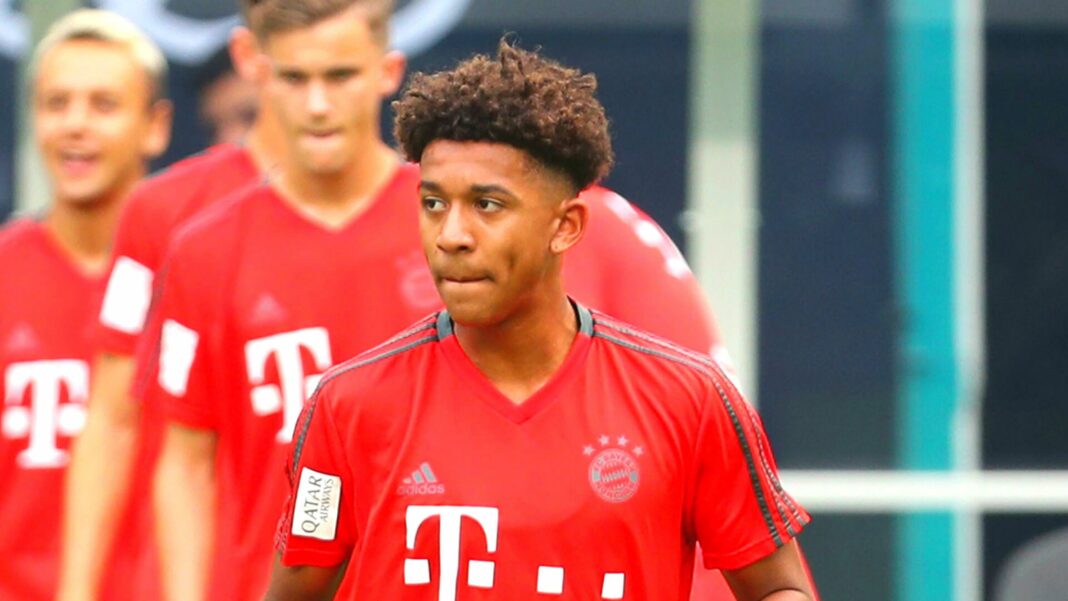 Christopher Jeffrey Richards, an American professional soccer player who plays for Bundesliga club 1899 Hoffenheim as a center back, is on loan from Bayern Munich.

Hoffenheim, who are interested in signing him on a permanent basis, although they are unlikely to pay the asking price.

Bayern Munich is willing to sell defender Chris Richards for roughly €15 million. The urge for the signature of a 22-year-old has become intense. In the race for the defender’s signature, Hoffenheim would also face competition from Premier League Clubs Southampton and Crystal Palace.

The strongest opposition they will face will be from La Liga. Three teams in the top half of the Bundesliga have indicated an interest in Bayern Munich center back, one of them is believed to be Valencia.

The 22-year-old is also being followed by clubs in France and Germany.

Bayern Munich has made his appearance 20 times in Bundesliga, one of which has been for his current club. He previously competed in the competition with Bayern Munich in 2021-2022.

However, he is not a regular at Bayern, he would not be cheap to sign if Palace or Southampton showed high interest.

Richards is part of Julian Nagelsmann’s center-back group for the upcoming season, which the club will not dissolve this summer. Bayern, on the other hand, would let the American defender go if an enticing offer came in.

If Palace cannot pay the asking fee, reports indicate that the Premier League club would convince Bayern Munich to loan him to Selhurst Park for a season.

Rumors have started spilling that Bayern hopes to earn a transfer price of 10 to 15 million euros from the sale of Chris Richards.

According to rumors, with Matthias Ginter expected to join Bayern on a free transfer, the club could benefit from the sale of Richards in order to bankroll another signing.

Bayern Munich is in a difficult situation as a result of the free transfers of David Alaba, Javi Martinez, Niklas Sune, Jerome Boateng, and most likely Corentin Tolisso. The solution is to sell young players with the motive of profit.

The club has a large number of senior central defenders. In the summer, the Bavarian club will want to replace Niklas Sule with a new central defender Richards will benefit from a transfer away from Bavaria in order to continue his growth.

Bayern Munich should aim to incorporate a buy-back clause in the Chris Richards contract. In the last 18 months, the young American has left no stone unturned, shown a lot of promise, and has the ability to become a top center-back. A buy-back or right of first refusal will undoubtedly give Die Roten a say in Richards’ long-term prospects.